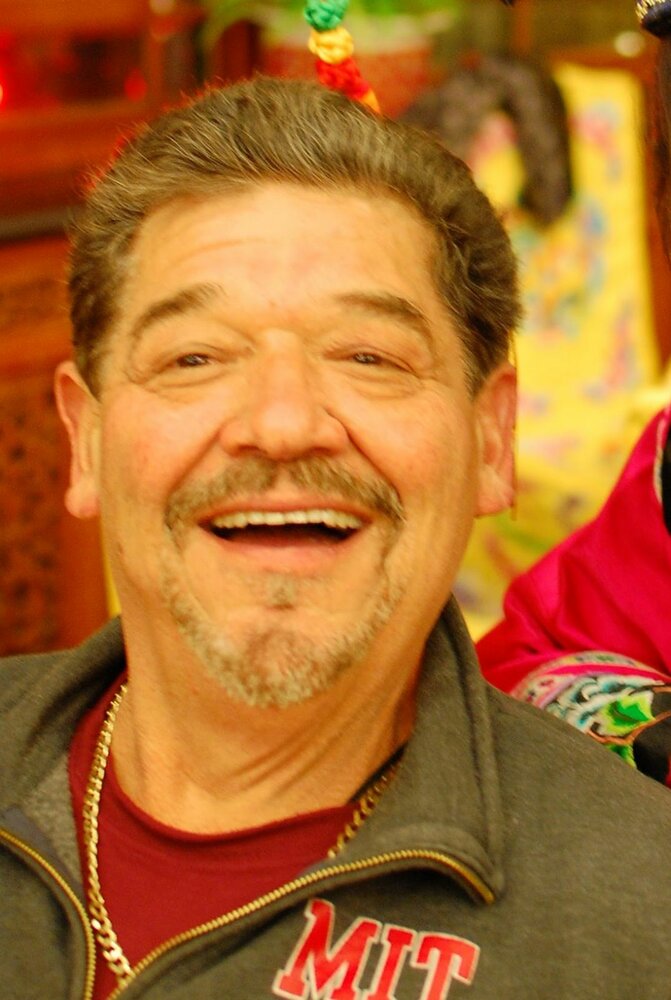 ADALBERTO "AL" GARZA, JR. EDINBURG – ADALBERTO "AL" GARZA, JR., 65, entered eternal rest Thursday, May 26, 2022, in Edinburg, Texas surrounded by his loving family. He was preceded in death by his parents Adalberto Garza, Sr. and Sinforosa Cantu. “Al”, “AG”, or “Big AL” as he was known, was larger-than-life, often throwing himself into enterprises throughout his life. Along with being a devoted family man, he was a jack of all trades and found success as a rancher, entrepreneur, and railroad engineer. The oldest of six children, Al was the consummate big brother who supported his siblings in all of their pursuits. During his early professional career, the railroad was a significant part of his life. Despite the challenges and many inequities he faced as a locomotive operator, through his determination and grit, he rose in the ranks to eventually become one of the very first Hispanic train engineers. In 1987, he met and fell in love with Catherine “Cathy” Garza. His charm, infectious energy, and impressive dance moves won over Cathy immediately. Their union resulted in three wonderful sons, who, as everyone knew, were everything to Al. Together, Cathy and Al moved to their family ranch in San Manuel where they would raise their three boys and host many memorable events with family and friends throughout the years. Al’s most consistent personality trait was his generous spirit. He was giving and attentive to people’s needs and was always there waiting for someone to share his home cooked brisket, watermelon, or even a festive fireworks display with. His affable character and excitement for food, drink, and friends were unmatched. Al spent the last years of his life enjoying his retirement on his beloved 40 acre ranch. He was a true king of his castle until the very end. A lifelong follower of Jesus Christ, Al is remembered for living his life as God instructed in 2 Corinthians 9:7 "Each of you should give what you have decided in your heart to give, not reluctantly or under compulsion, for God loves a cheerful giver.” Mr. Adalberto Garza is survived by his sons, Adalberto Nicholas (Veronica) Garza, Steven Garza, Tomas Garza, and their mother Cathy Garza; siblings, Steve Garza, Carlos (Matches) Garza, Myrna (Jesus) Balderas, Santana (Sandra) Garza, and Dolly (Larry) Smith; and numerous cherished nieces and nephews. Visitation will be from 5 p.m. to 9 p.m. with a Rosary at 7 p.m. Tuesday, May 31, 2022 at Legacy Chapels 4610 South Jackson Road in Edinburg. Followed by a funeral service at 11 a.m. on Wednesday, June 1, 2022 at St. Anne's Church in San Manuel. Special thanks are given to Edinburg Regional Medical Center for their care during Al’s stay.
To send flowers to the family in memory of Adalberto Garza Jr., please visit our flower store.