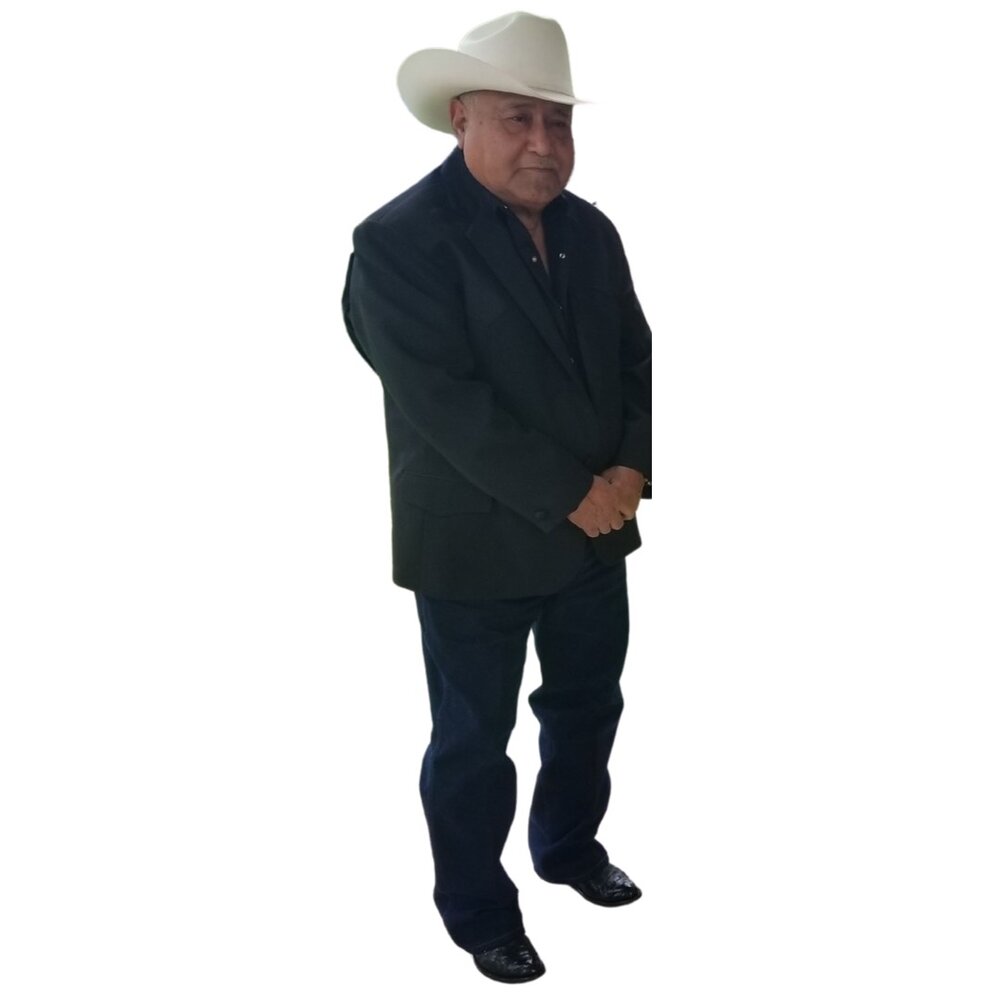 FELIPE ANTONIO NUÑEZ MCALLEN- Felipe Antonio Nuñez, 74, entered eternal rest on Friday, June 17, 2022 in McAllen surrounded by his family. Mr. Nuñez was preceded in death by his daughter, Maria Christina Nuñez; parents, Jose and Francisca Nuñez. Mr. Felipe Antonio Nuñez is survived by his wife, Anna Maria Ramirez Nuñez; seven children, Felipe Antonio Nuñez Jr., Richard Nuñez, Betty Ann Nuñez (Miguel Garcia), Jose Carmen Nuñez II, Maria Leticia Nuñez, Priscilla Valerie Nuñez Montemayor (Jose Luis Montemayor) and Gina Ruby Nuñez; nine grandchildren, Anna Juventina Núñez, Esmeralda Núñez, Richard Núñez Jr., Carlos Samuel Núñez, Dioni Luna, Daisy Ruby Núñez, Ana Christina Zuniga, Valerie Marie Montemayor and José Luis Montemayor II; three great-grandchildren; two brothers; four sisters; numerous nieces and nephews. Our father showed his love with strength and his presence. A man of few words who led his family with strength and his will. He was raised in Santa Ana, Michoacán and came to Texas as a teenager to make his way in life. His dream was to have a family, house, and car, which was accomplished. He came from a time when men were men and as a young boy he became a man. Filled with a fight to overcome anything that came against him he overcame all odds to have all that he dreamed. He fought a good fight. He persevered and endured to the end with that same grit. Toward the end of his life- he contemplated salvation - he heard the promise of eternal life and in 2019 he was baptized in the name of Jesus — his name is written in the tablet of life never to be erased. The hope we have is that one day he will be risen with Christ and we will see him again. Visitation will be from 5 p.m. to 9 p.m. with a 7 p.m. prayer service, Tuesday, June 21, 2022 at Legacy Chapels 4610 South Jackson Road in Edinburg. Chapel service will be at 10 a.m. on Wednesday, June 22, 2022 at Legacy Chapels in Edinburg. Interment will follow at Roselawn Cemetery in McAllen. Funeral services are under the direction of Legacy Chapels in Edinburg.
To send flowers to the family in memory of Felipe Antonio Nuñez, please visit our flower store.