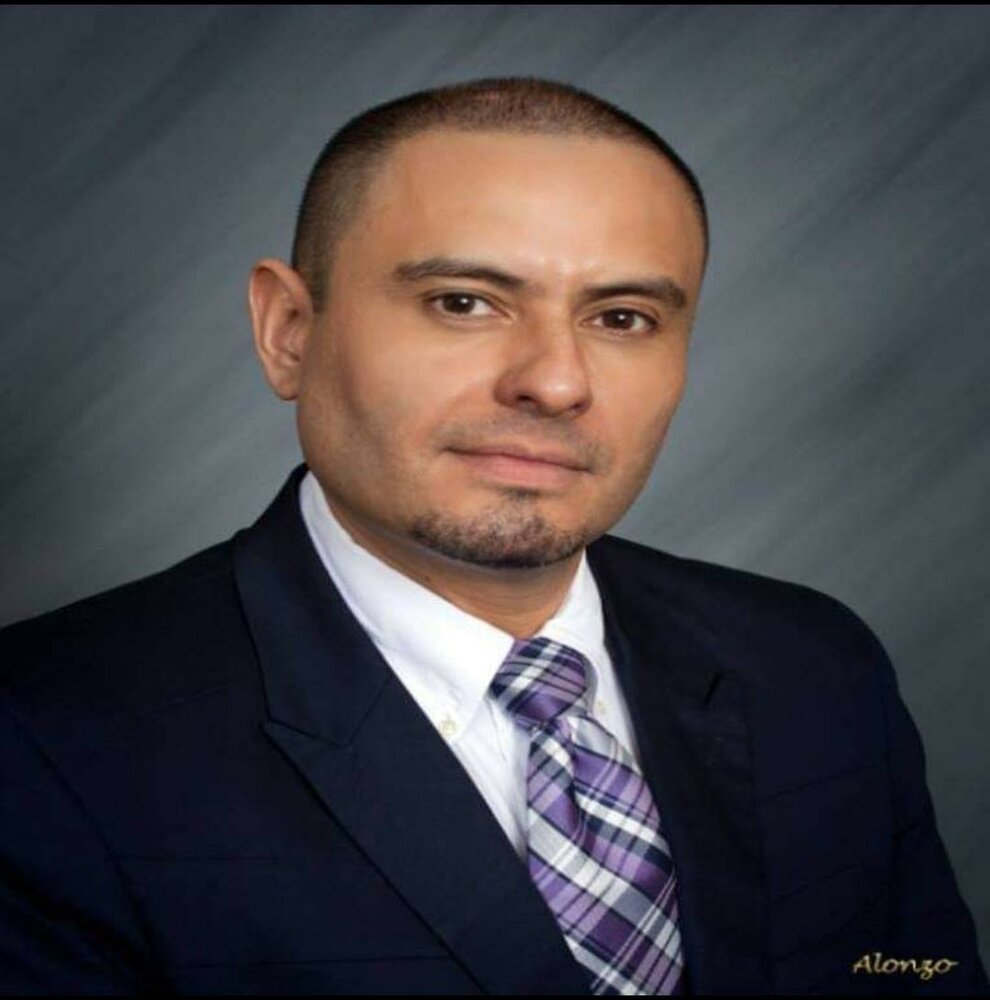 EPIFANIO REYES MCALLEN - Epifanio Reyes (Rey) Garcia, 56, of Edinburg, Texas, passed away late in the night of February 1, 2022 at Comfort House in McAllen, Texas. Rey was born in Edinburg to Reyes Garcia and Aurora Villarreal on April 26, 1965. He graduated from Edinburg High School in 1983. He earned his bachelors from the University of Houston, where he served as a Student Senator, and his Masters from the University of Texas Rio Grande Valley, where he was a member of the Ballet Folklorico. Rey had begun work on a doctoral program before his failing health became an issue. Throughout his career, he worked as a technical writer and an Information Technology professional with Chevron in Houston, Council for South Texas Economic Progress (CoSTEP) in McAllen, the City of Weslaco, and other entities. Rey's life was LIVED ... usually to excess, but always with an unapologetic zest for pure, unadulterated fun. Gourmet. Hedonist. Party-Boy. His eyes sparkled while creating even the simplest lunch, but especially when setting a table for a diner event for friends. Ordinary, never. Every detail was attended, food, drinks, flatware, stemware, seating, menus, candles and lighting and music. He created magic, which he shared with his friend and the lucky few he called his companions. To his father, his defender, Rey would turn for support and strength in his greatest times of need. Big brother cared deeply for his little brother and simply adored his little sister and every poem and opus she created. But his mom, in his mom Rey revealed his most beautiful and vulnerable heart, showering her with attention and treating her not as a queen, but an empress. Visitation will be held at Legacy in Edinburg on Tuesday, February 8, 5:00 pm – 9:00 pm; Rosary at 7:00 pm. Burial will follow on Wednesday, February 9 at Hillcrest Memorial Park, Edinburg. Funeral services are under the direction of Legacy Chapels in Edinburg. Rey is survived by his mother Aurora, father Reyes, sister Jacqueline Dawn, brother Eloy, all of Edinburg; his companion Chris Castleman of Sharyland; and his BFF, Leonardo Olivares of Weslaco. Rey’s family wishes to extend their gratitude to David Perez, Edith Guel and all associates at Comfort House. Keep listening to the beat, you’ll find Rey there and forever in our beating hearts.
To send flowers to the family in memory of Epifanio Garcia, please visit our flower store.