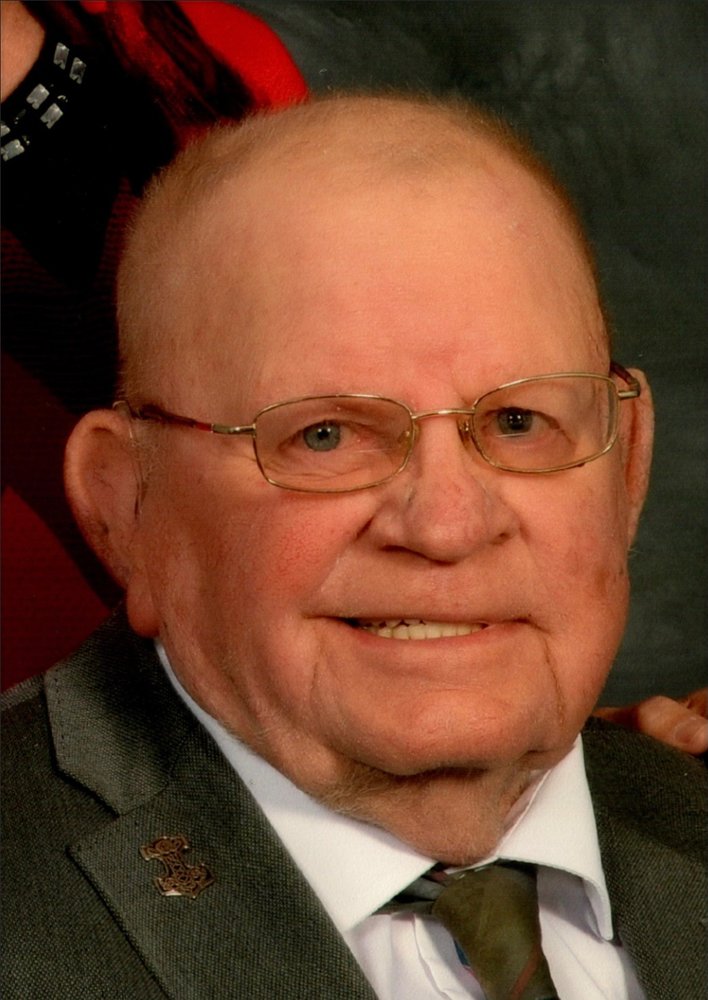 Fletcher Allen Stokes, 86, was called upon by our Heavenly Father on Monday, March 8th, 2021 in Edinburg, Texas. He was born on October 29th, 1934, in Kenedy, Texas to George Allen Stokes and Bobbie Lee Moses. He was blessed to be raised in Kenedy, Texas by his parents, graduate Kenedy High School, then further his education at the University of Corpus Christi in music. Fletcher then served in the United States Army at Fort Chaffee (AR) and Stuttgart, Germany from August 17, 1954 to August 2, 1956 as a Antiaircraft Artillery Automatic Weapons Crewman, Specialist 3. Thereafter culminating in a career in the oil industry and with the Texas Department of Criminal Justice as a correctional officer. Fletcher was a dedicated and loving father to his five successful children, two step-sons, and an amazing grandfather to his twelve grandchildren. None the less, a loving and providing husband to Alicia for over 40 years. He was an avid Texas A&M Aggie football fan and also enjoyed dedicating his time to the family and his extended family at First Baptist Edinburg. There he served as a Deacon and also volunteered to mentor and worship with teenagers at the Evins Juvenile Detention Center. All whilst creating a stronger Christian faith at home and amongst his family which included many unforgettable memories. Fletcher will be dearly missed by all of his family and friends. He has gone to be home with the Lord to be reunited with his two parents, George Allen Stokes and Bobbie Lee Moses; his daughter Shelly Stokes, his sister Karen Jean (Stokes) Wiley. Mr. Stokes is survived by his wife, Alicia Guerrero Stokes; his children, Moses Allen Stokes of Edinburg, Kimberly Dawn McSweeney of San Antonio, Dana Stokes of McAllen, and Debby Robinson of Kenedy, TX; two step-sons, David Rodriguez and Michael Rodriguez of Edinburg; twelve grandchildren, Amber Hernandez of Nixon, Ashley Vannoy of Lagarto Texas, Heather Staggs of Dequeen, AR, Trisha Patek of Seattle, WA. Kirsy Rodriguez of Lawton, OK. Kristy Jones of New Braunfels, Eric McKinnon of Austin, Isaac McSweeney of San Antonio, Lauren Wellman of Stockdale, Ximena Sofia Stokes of Edinburg, Bryan Long and Jeff Long of Seguin, TX; numerous nieces, nephews, relatives, and friends. Funeral Services will be celebrated at 11:00 a.m. on Friday, March 26, 2021 at First Baptist Church in Edinburg. Interment will follow at Rio Grande Veterans Cemetery in Mission at 1:00 p.m., then a reception at First Baptist Edinburg afterwards. Funeral services are under the direction of Legacy Funeral Home of Edinburg, Texas.
To send flowers to the family in memory of Fletcher Allen Stokes, please visit our flower store.