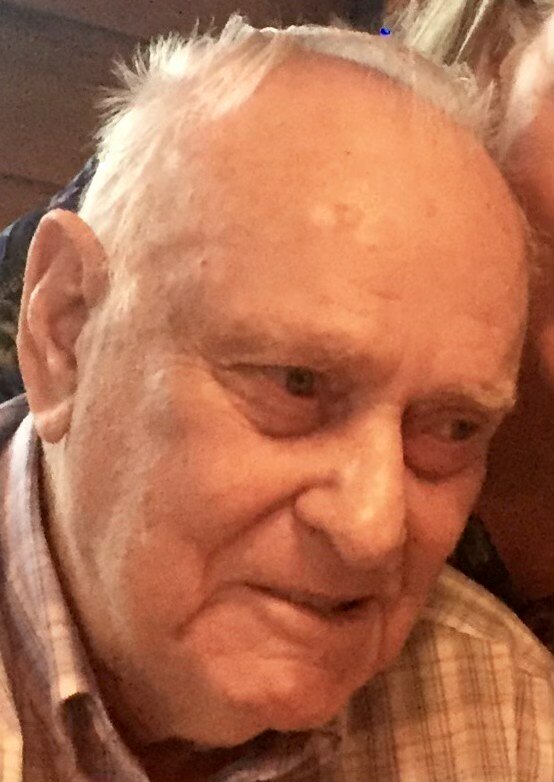 MCALLEN - James Earl Smith, 89, died on October 16, 2021 in McAllen, Texas. Mr. Smith was preceded in death by his parents; brother Arnold and his sister, Sybil Smith Davis. James was born in Junction City, Arkansas on July 18, 1932 to parents Lonnie and Lillie V. (Causey) Smith. He graduated from Junction City High School. In his high school yearbook he was named “Biggest Flirt”. Mr. Smith served in the Army Motor Corp. and always had a knack for working with electronics and making repairs. James loved fishing, travel, Fox News and going dancing with his friends. He worked until his retirement for Ark-La Gas Company in Camden, Arkansas and served as a volunteer firefighter for many years there. He was also a Justice Of The Peace. Mr. Smith held the office of Grand Master in his Masonic Lodge in Camden where he was a Mason and a Shriner. Mr. Smith is survived by his daughter, Donna Smith Matney; stepsons, Larry and Ned Horne; his brother, Oliver Smith; sister, Jeannette Farrah; grandsons Ben Morgan, Aaron Horne; granddaughter Sarah Scott; great-grandson Lance Scott and great-granddaughter Nerys Morgan. Also numerous nieces and nephews. Special mention goes to devoted friend, Mary Oliveres and Mr. Smith’s dear caretaker, Norma Arredondo. A Private service and internment of ashes will be held at the Veteran’s Cemetery in Mission, Texas on Wednesday, October 20th at 10:00am. Funeral Services are under the direction of Legacy Chapels in Edinburg
To send flowers to the family in memory of James Earl Smith, please visit our flower store.