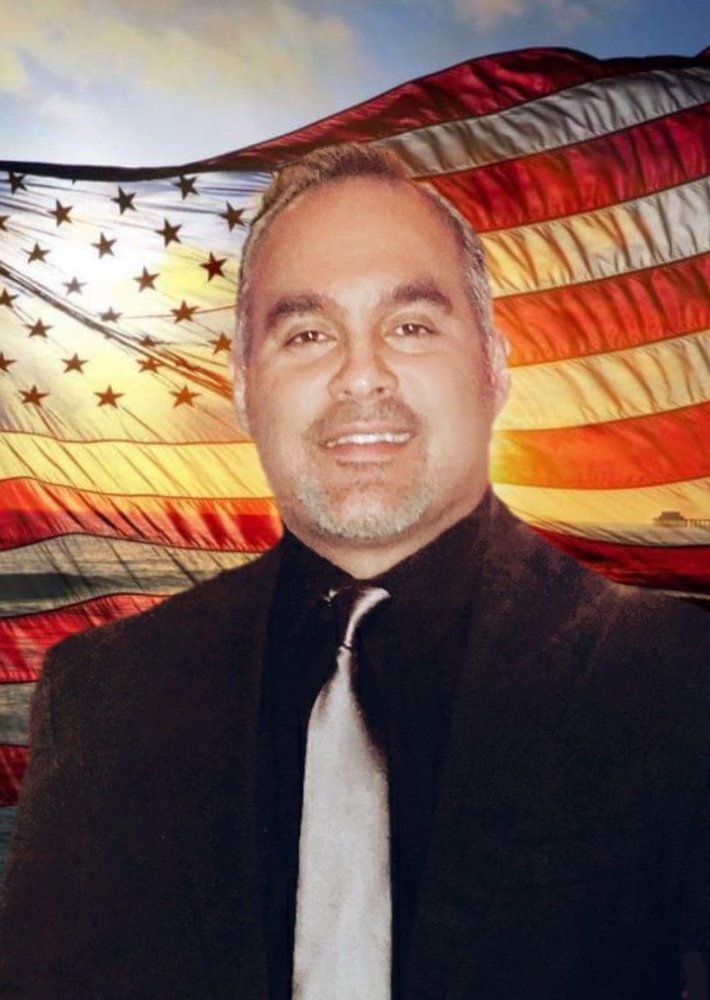 JUAN CARLOS SILVA PHARR- Juan Carlos Silva, 51, has gone home to be with our King Jesus Saturday, April 24, 2021, in Pharr, Texas. Leaving behind a legacy, Juan Carlos never failed to impact someone’s life in anyway he could. Born in Mexico on April 10, 1970 Juan Carlos and his family later moved to the US where he attended and graduated from McAllen High School in 1989. Juan Carlos never failed to show honor to his country by being part of the US Navy and standing strong alongside so many. Not only building a family within the household, Juan Carlos continued building his family with the McAllen Knights Rugby team. Whether it was on or off the field, rivalry or teammate, Juan Carlos found his true brotherhood with the men of rugby. To spread his legacy even further, Juan Carlos coached and mentored high school students in the beloved rugby game as well. Enough was never enough for Juan Carlos. If he was capable of doing more, that’s exactly what he would do. Juan Carlos never stopped providing, loving, encouraging, and holding his family tight in his arms. His love for his parents and sisters was always unconditional and continuously overflowing. As a son, he made his parents proud by the man he grew up to be: loving, reliable, fighter, hard worker, great father. At anytime he was able to tell his daughters “I love you and i’m proud of you” he’d say it. Never failing to put a great meal on a plate, one of Juan Carlos’ favorite family time moments was cooking one of his famous dishes. Always using his daughters as his taste testers and his critiques, these moments were some of his favorite. At the top of all his things to do, he always had his daughters as his first priority and never did he fail that. He was capable of putting a smile on someone’s face at any moment. Always ready for a challenge or an adventure, Juan Carlos lived his life to the fullest. He was never afraid of what life would throw at him next because he knew he had Jesus right beside him throughout life. Son, Father, Brother, Grandpa, Uncle, Friend, Teammate, Coach .... this isn’t a goodbye, this is a see you later in the Kingdom of Heaven. Visitation will be from 5 p.m. to 9 p.m. with a 7 p.m. prayer service, Monday, May 3, 2021, at Legacy Chapels 4610 South Jackson Road in Edinburg. Funeral service will be at 11 a.m. Tuesday, May 4, 2021, at New Life Family Church 2109 West Nolana Ave in McAllen. Interment will follow at Rio Grande Valley State Veterans Cemetery with full military honors in Mission. Funeral services are under the direction of Legacy Chapels in Edinburg.
To send flowers to the family in memory of Juan Carlos Silva, please visit our flower store.