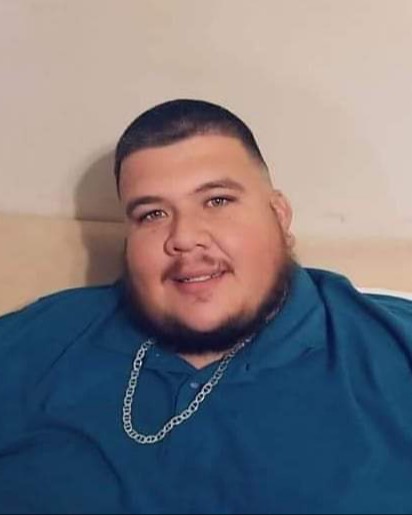 Ramiro was a wonderful person who would light up any room he entered. He was full of joy, and his sense of humor could not be beat. His laugh was contagious. Ramiro enjoyed fishing, hunting and being at the ranch. When he wasn't having fun, his passion was truck driving.

To send flowers to the family in memory of Ramiro Andres Robledo Jr., please visit our flower store.