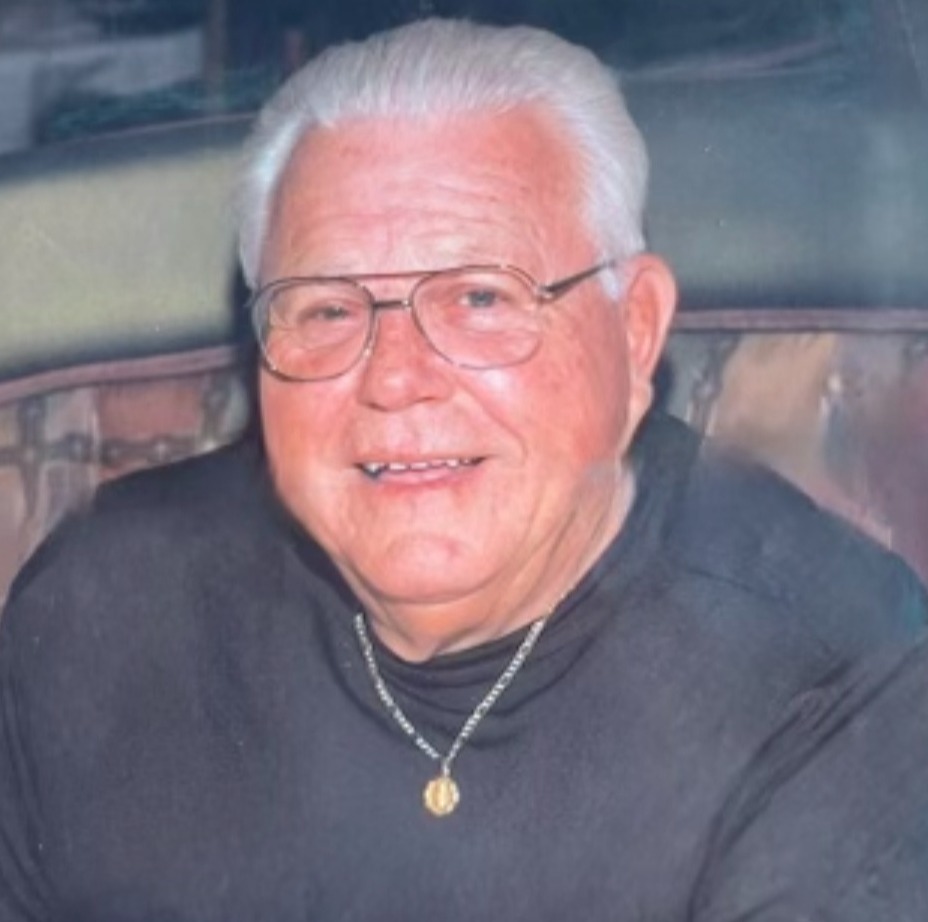 “I have fought the good fight, I have finished the race, I have kept the faith.”

Ricardo "Richard" Rene Flores, more affectionately known as “Coach” to thousands, was born on October 12, 1939 in La Joya/Tabasco, Texas.  He died after succumbing to a lengthy neurodegenerative disease on October 27, 2022.  No stranger to illness and death, he was preceded into eternal rest by his parents, Roberto Abundio Flores (64) and Maria Cornustiva Trevino Flores (93), four brothers, Gustavo (at birth), Ruben (54), Roberto, Jr. (17), and Rodolfo “Fito” (60).  Those left to mourn his absence deeply are his life-long partner and wife of 59 years, Estelle Keatton Flores, daughter, Cynthia Bladl (Michael), son Rick, sister, Rebecca “Becky” Flores Guerra [Tony†], sister-in-laws, Georgina Reyna Flores [Rodolfo†], Krista Flores Holmes [Ruben†], Florence Tijerina [Arnold], Doris Uresti Morin [Richard], brother-in-law, Martin W. Uresti, fourteen nieces and nephews, ten grand-nieces and nephews, and three great grand-niece and nephews.  The greatest gift he gave his family was knowing each and every one of them and their families intimately, having a unique relationship with each motivated by his innate unconditional love.

His accolades are quite lengthy and have been publicized multiple times in news outlets throughout the Rio Grande Valley and state of Texas. We dedicate this summary of his life to the man he was, which actually was the foundation of his overwhelming success in athletics leading to all the recognitions and awards he received in his lifetime.  The Flores Family is eternally grateful to the city of Edinburg and the Edinburg CISD for recognizing his life in the naming of the Richard R. Flores Stadium while he still lived and was able to experience the voluminous love from, and impact on, so many lives he touched in his lifetime.

Losing two brothers at a young age, one at birth, who he never knew, the other a teenager, left a deep mark on his heart.  Later losing his father, two brothers and one brother-in-law, as a young adult man, permanently imprinted a calling to be that mentor to others, especially to those who had no male role models in their lives. He stepped in to the role of patriarch in 1992, at the death of his mother without flinching or even being consciously aware of it, but rather naturally from a deep place of love of family and acting on it.  There is no doubt he inherited this from the modeling of his own mother.  He unselfishly took on the role of surrogate father to his nieces and nephews after losing their fathers at such young ages.  In addition to the demands of his career, he spent most of his free time participating in graduations, weddings, birthdays as well as hundreds of others filling in for absent fathers. He never skipped a beat when recanting memories with each of their lives, and their family members he also knew intimately cementing and modeling what love is.  One profound statement from one of his nephews is so timely in today’s world, “He taught me that real men cry.”

Never really focusing on “winning”, he impressed and taught life and leadership skills to everyone he came into contact with which brought the talent to the surface resulting in the wins.  These same seeds planted in people grew into successful careers, public service and solid families, paying forward for generations to come.  Three lessons on how to live well he loved to impart on people were: Love Someone (including pets, ha!), Have Something to Do and Have Something to Look Forward To.

We will miss him forever, but we will embrace his legacy and make the world a better place as he did.

“Out of the night that covers me, Black as the pit from pole to pole, I thank whatever gods may be

for my unconquerable soul.

In the fell clutch of circumstance, I have not winced nor cried aloud.  Under the bludgeonings of chance

my head is bloody, but unbowed.

Beyond this place of wrath and tears looms but the horror of the shade and yet the menace of the years find, and shall find, me unafraid.

It matters not how strait the gate, how charged the punishments the scroll, I am the master of my fate I am the captain of my soul.” ~ Invictus by William Ernest Henley

Visitation will begin at 12 noon with a 1 p.m. Celebration of Life service, Thursday, November 3, 2022, at Legacy Chapels 4610 South Jackson Road in Edinburg.

In lieu of flowers memorial contributions can be made to the following charities, Alzheimer's Associaton and Capable Kids Foundation.

To send flowers to the family in memory of Ricardo R. Flores, please visit our flower store.