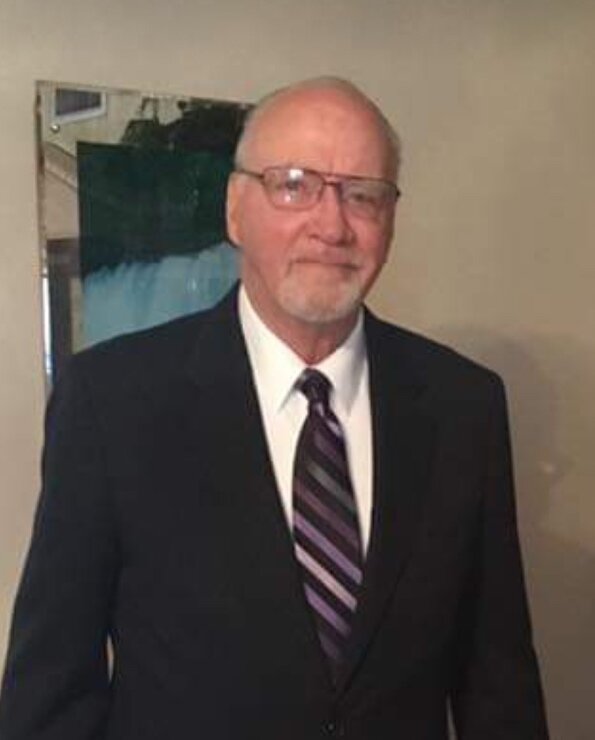 RICHARD EUGENE CALHOUN MCALLEN – Richard Eugene Calhoun (Gene), 87, went to be with the Lord on Tuesday, October 4, 2021 in Edinburg. Richard was born in Floris Kansas to Wallace and Edith Calhoun on November 8, 1933. Gene was preceded in death by his son, Richard Calhoun Jr. (Ricky) and his parents Wallace and Edith Calhoun. He was proud to be a Marine. Gene served during the Korean War as Chaplin Assistant and was stationed in Japan. Mr Calhoun was a minister for the First Church of the Nazarene for 10 years. He was an accountant for many years plus did income taxes on the side. His last job before retiring was as Director of Texas Vocational School in Pharr. He really liked that job. He is survived by his loving wife, Beatriz Calhoun, his son, Steve Calhoun, his daughter, Cindi Calhoun Reese (Rob), his stepdaughters, Pat Padron (Mario) and Laura Bridgewater (Chris), his granddaughter Crystal Reese and 6 step grandchildren Kerri (Kluting) Andersson, Lorianne (Padron) Senties, Matthew Kluting, Andrew Padron, Zachary Wertz and Bailey Wertz. Visitation will be from 5 p.m. to 9 p.m. on Monday October 11, 2021, at Legacy Chapels 4610 South Jackson Road in Edinburg. Funeral services will be at 11 a.m. on Tuesday, October 12, 2021 at Legacy Chapels in Edinburg. Internment will follow at Valley Memorial Gardens with military honors in McAllen. Funeral services are under the direction of Legacy Chapels in Edinburg.
To send flowers to the family in memory of Richard Eugene Calhoun, please visit our flower store.